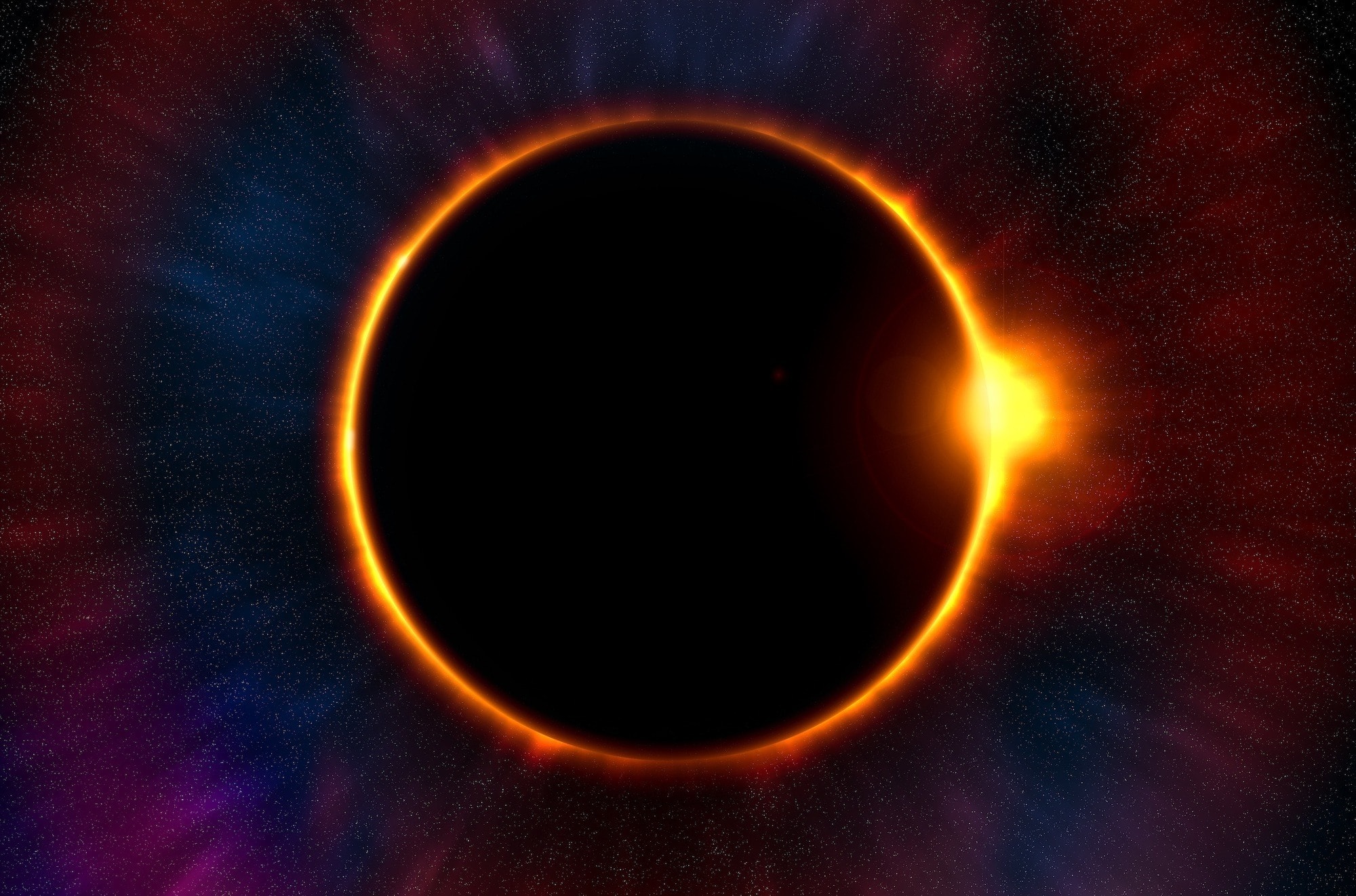 On Monday, August 21st, 2017, a solar eclipse will be visible across the entire contiguous United States. It is being referred to as the Great American Eclipse, and no matter where you live in the lower 48, if the weather is clear, you should be able to get a glimpse of at least a partial eclipse. The total eclipse, where the moon entirely covers the sun, will travel a tight path through Oregon, Idaho, Wyoming, all the way to South Carolina. According to the news, millions of people are planning a 2017 solar eclipse camping trip, which means immense strain will be put on our parks, campsites, and public lands. Idaho alone is expecting up a million people, hours of traffic, and overflowing campgrounds.

We are excited for this incredible phenomenon and that so many people are planning to get outside and camp for the Great American Eclipse. At the same time, we are also very concerned about the effects of this camping on our public lands, including trash, human waste, and potential fire danger.

In this blog post, we’ve outlined 8 important tips for how to Leave No Trace on your 2017 Solar Eclipse camping trip.

Please share this with everyone you know who is planning to camp during the eclipse, especially those who aren’t regular campers and might not be familiar with Leave No Trace.

Whether you are staying at an established campground or looking for dispersed camping, it’s likely most campsites are going to be at full capacity for the solar eclipse. Keep in mind other campers are there to enjoy our incredible natural world, just like you! They want to kick back and relax in peace — so keep music and group noise at a considerate level and think about how close other campsites are to your group. Remember the noise from late night dance parties and drinking games can echo through the entire campground and leave your neighbors both awake and annoyed. Respect the privacy of those nearby and be thoughtful of an early morning your neighbors might have planned.

Observe wildlife from a distance and don’t physically attempt to engage with animals. Remember, we are in their home, not the other way around. Feeding wildlife turns animals into pests. Once they get a taste, they want more (just like your dog), and eventually they can become aggressive towards humans. This happens frequently with bears, and a persistent bear may have to be killed by the rangers…something that no one wants.

Please don’t go to bed with bags of chips, open coolers, and bbq leftovers sitting out. All food needs to be put away and locked up in your car before you go in your tent. Your tent is also not a safe place to store food. Whether it’s a bear or a squirrel, your tent is not animal-proof, and you could end up with stolen food, a torn tent, or much worse.

Also, don’t approach animals for photos. If you see one cross the road in front of your car, don’t get out and chase it with your iPhone. This can make animals feel threatened and is dangerous for you and others.

No matter how cute they are, this is bad for both wildlife and humans (this is a stock photo, not mine). 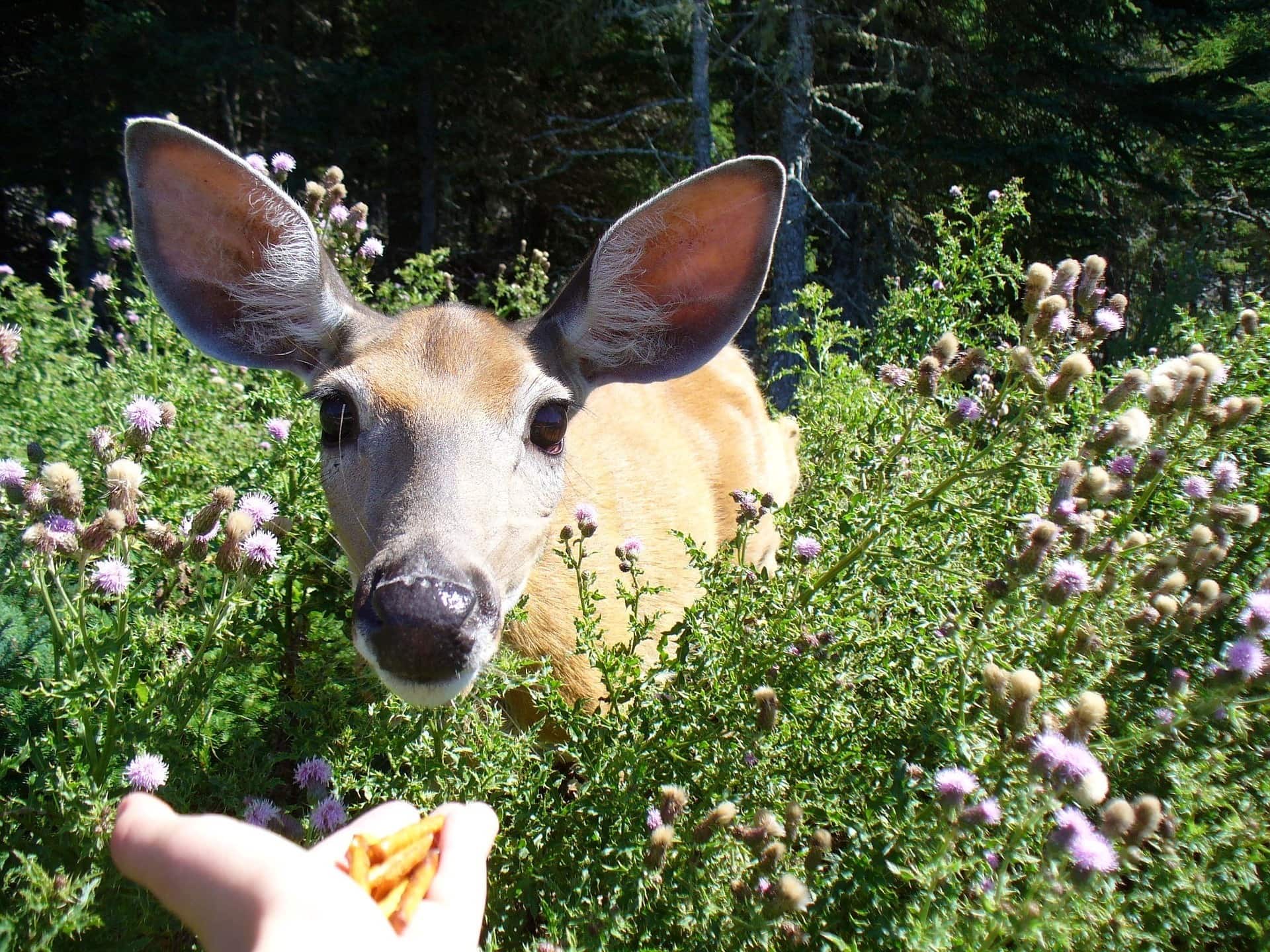 Don’t camp in an illegal campsite

Yes, this campsite is beautiful. But it seriously violates Leave No Trace. 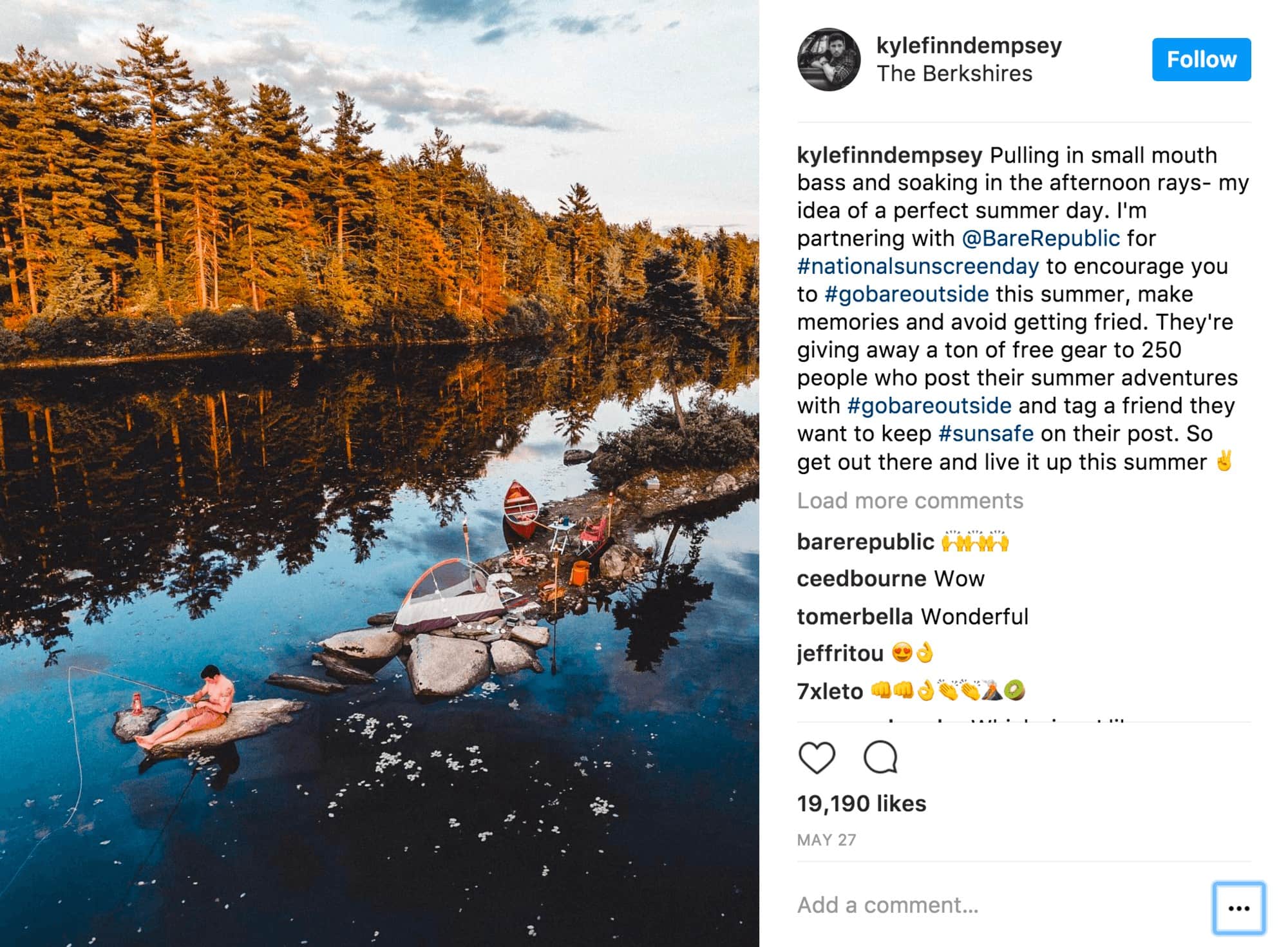 Make sure your solar eclipse campsite is LEGAL and follows Leave No Trace principles. It is your responsibility as a camper to look up the regulations before you leave your house and to know what is and isn’t allowed. Here are some general guidelines to follow when choosing a campsite:

Keeping your campsite clean when you are in camp and away for the day is important. You aren’t having a yard sale so make sure your gear isn’t spread all across the campsite. Ensure things are tied down so when the wind picks up in the afternoon, you won’t have items traveling all over the campground. 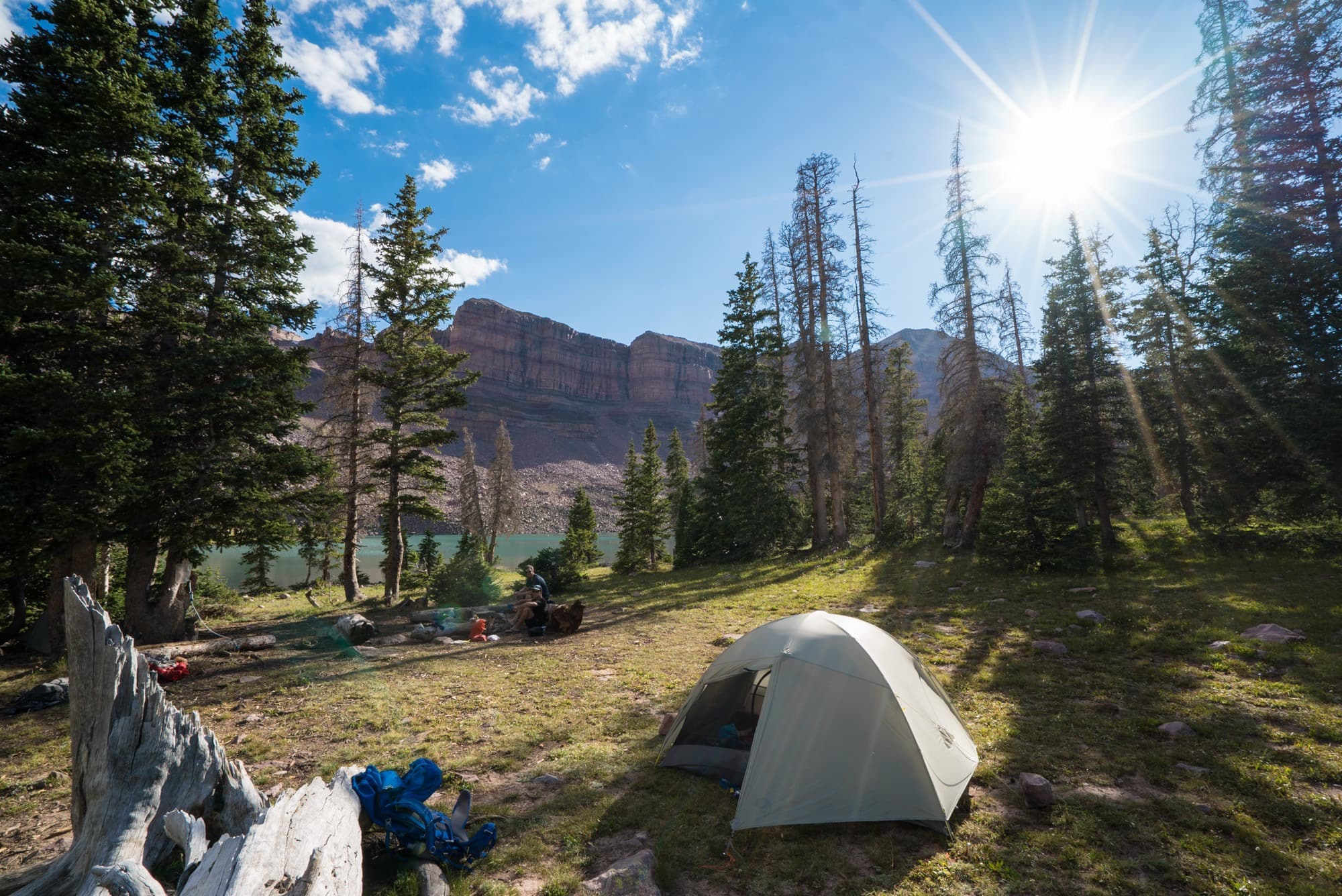 Pack out your Trash

The fire pit is NOT a trash can, nor is it a place for your cigarette butts. How would you like it if you arrived at your campsite to find the last group left it looking like this?

Have a designated receptacle (box, bag, crate, etc.) that is for trash.  Don’t leave it sitting out when camp is unattended, otherwise animals might get into it (including your pets who might mischievously scatter garbage around when you aren’t looking.

When your solar eclipse camping trip is done, pack out your trash in your car and dispose of it at a dumpster.

I found this trashed campfire ring about 20 feet from a parking lot. Grrrr. 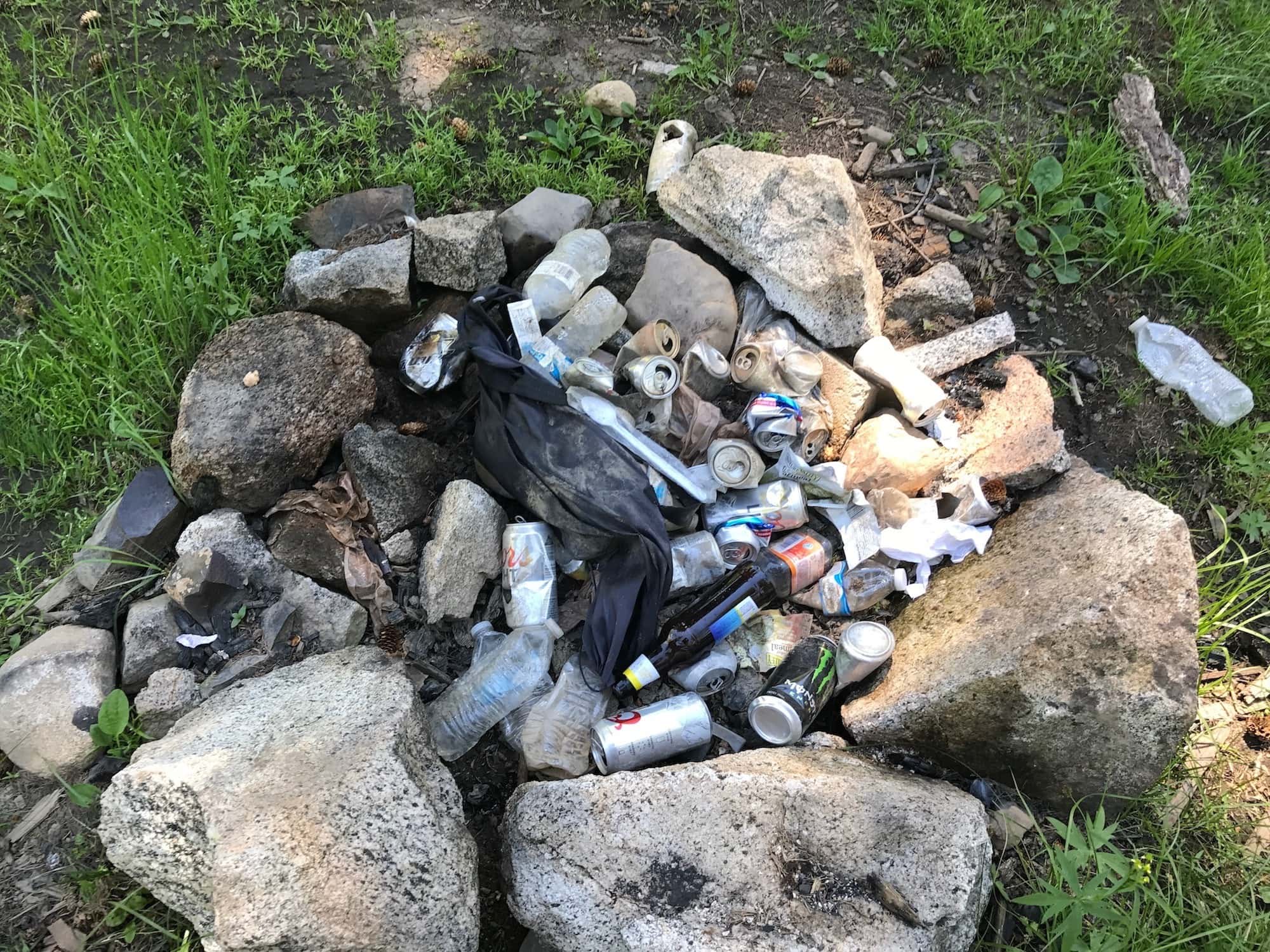 Don’t leave your Poop and TP for others to find

Imagine if the millions of people headed out on their solar eclipse camping trip pooped and left their toilet paper on the ground for someone else to find. It would not only be disgusting, but it could also create an unsanitary crisis. I’m seeing more and more toilet paper on trails this year, and I beg you to pick up after yourself.  Toilet paper can take years to decompose, depending on the climate, and even if it’s buried, curious wildlife can dig it up. If you are camping somewhere where there isn’t a toilet, please follow Leave No Trace Principles. Here are the steps: 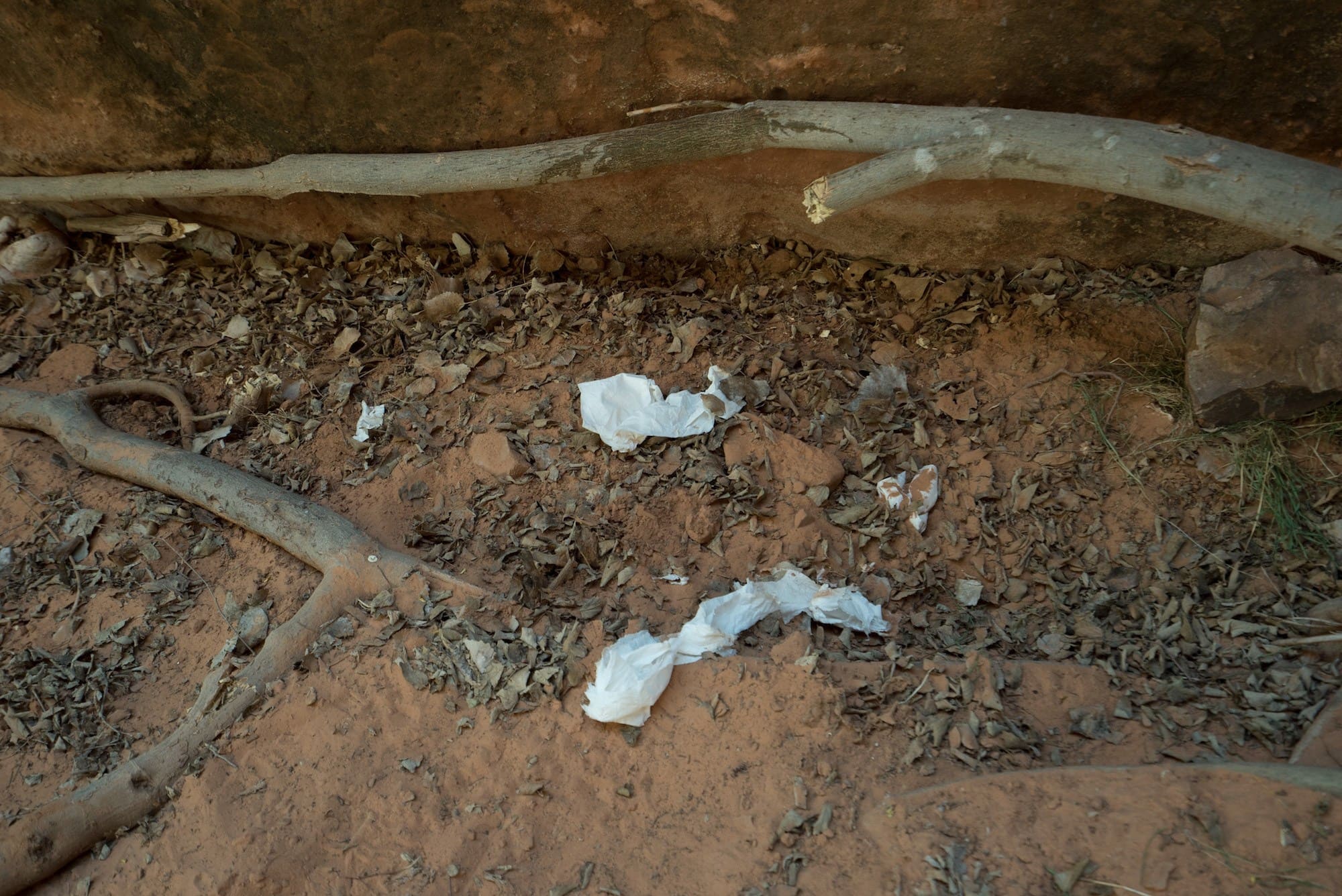 Even if soap is biodegradable, you shouldn’t soap up yourself or your dishes in the lake by your campsite. Even Dr. Bronner’s can be harmful to lake-dwelling animals like fish and birds. Leave No Trace says that the best way to do dishes is with a couple of buckets. Fill them up with water. Soap up your dishes in the first bucket, and afterwards, dip them in a bucket containing rinse water. Once all your dishes are done, strain any food particles out of the dirty bucket and put those in the trash. Then walk 200 feet from the water and toss the gray water in a wide circle to disperse it. You can find more info here on Leave No Trace’s website.

As far as cleaning your body, if you can’t stand the idea of being dirty, by all means go for a swim, but don’t lather up or use shampoo in the water. Instead, get some good body wipes and use those to wipe away the dirt and grime.

Prepare ahead of time by reviewing posted fire regulations and restrictions, either online or when you arrive at your campsite. Given that your 2017 solar eclipse camping trip also marks the start of fire season in numerous states, this is SUPER important. If you are camping in an area that allows fires: 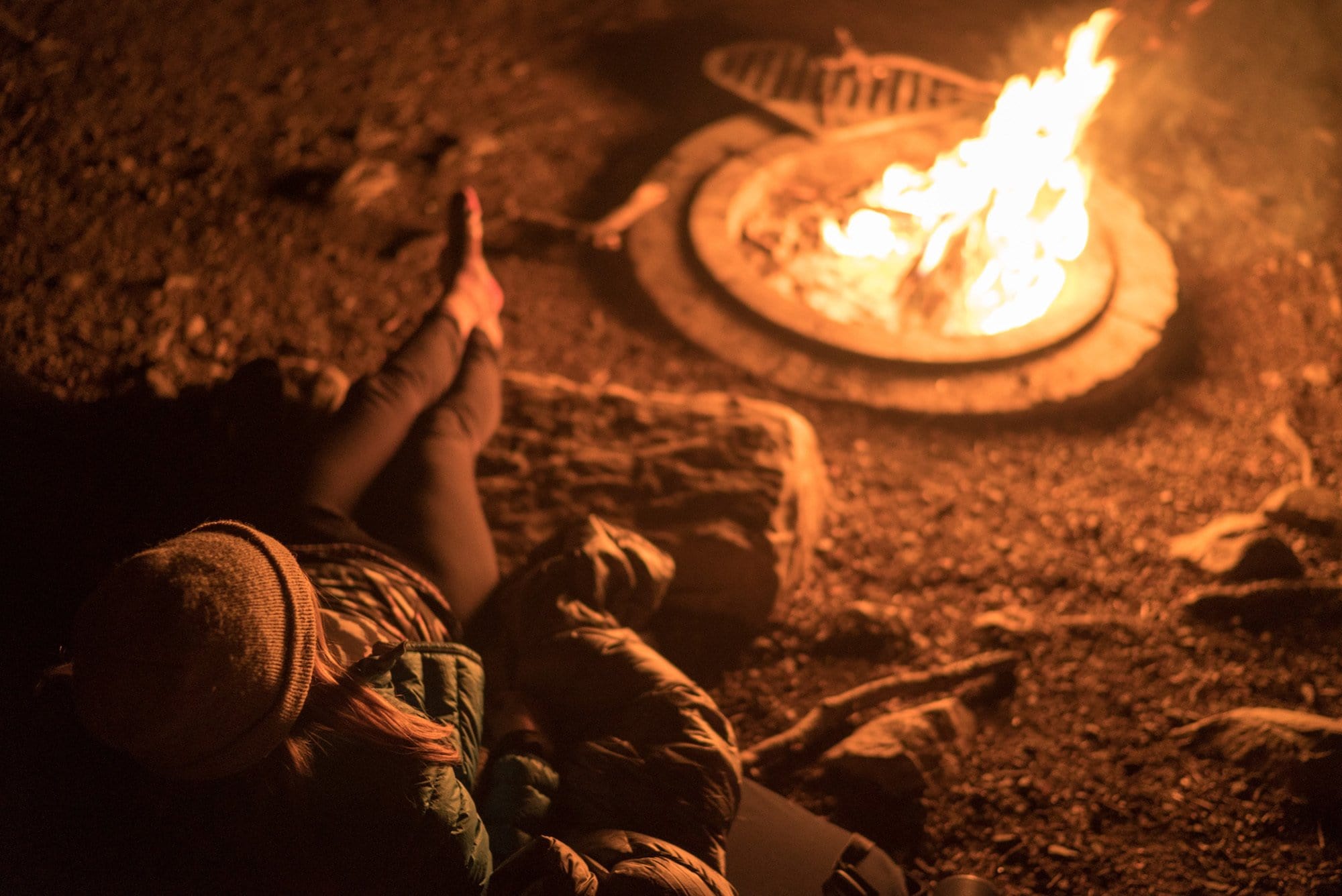 Learn more about how to reduce your impact! Check out our post detailing the 7 Basic Guidelines of Leave No Trace. 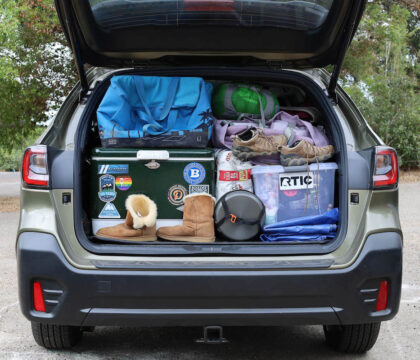 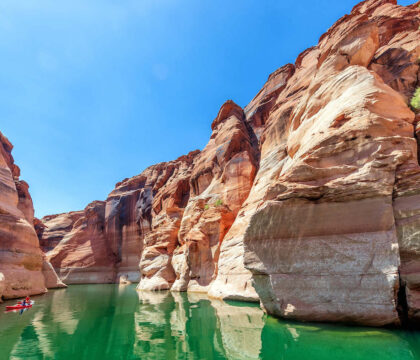 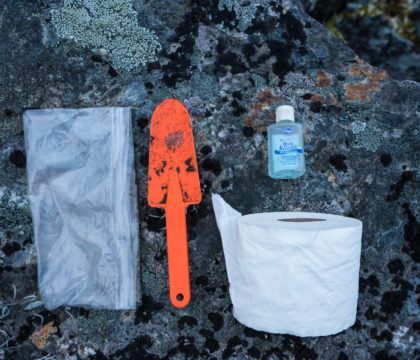 How to Poop Outdoors and Leave No Trace 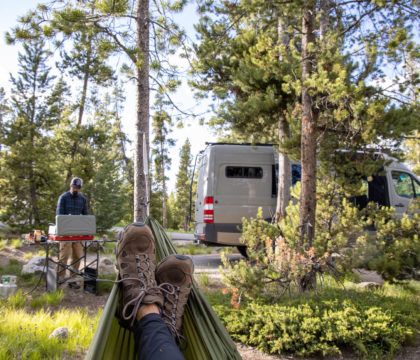 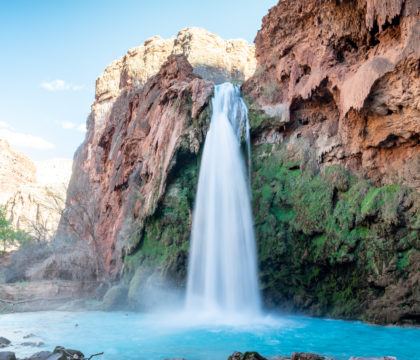 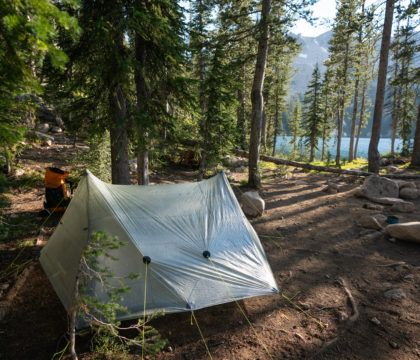 Leave No Trace: How to Choose a Campsite 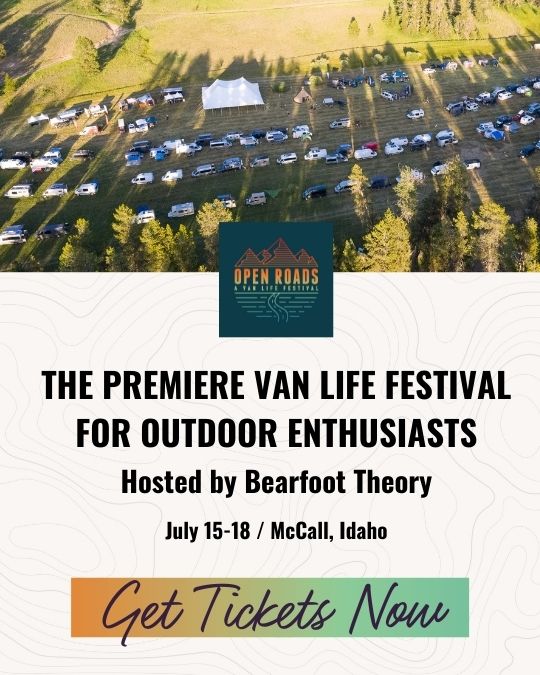